Let People Play With Your Idea 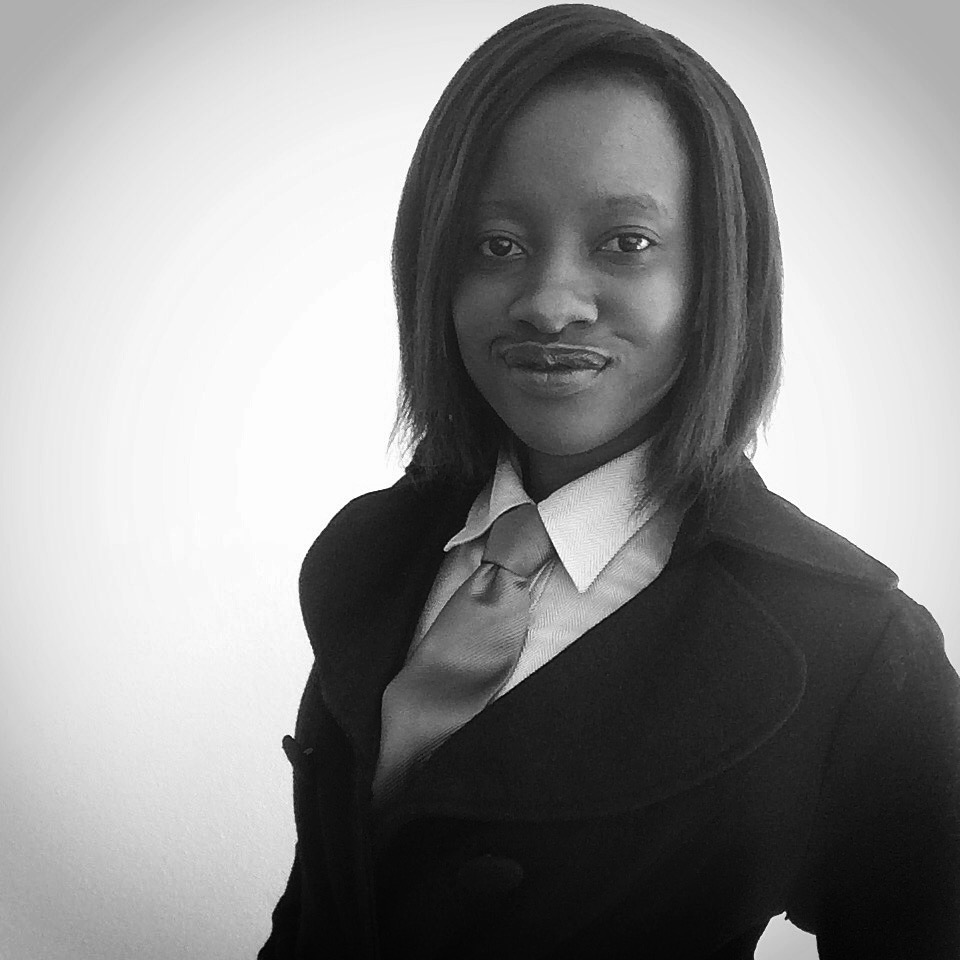 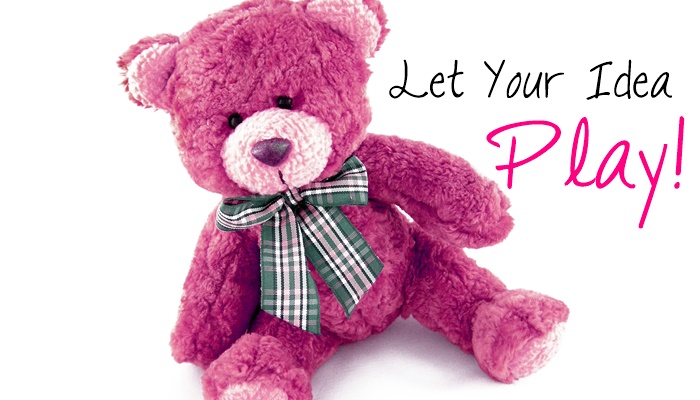 A lot of people deal with their ideas in the same way, during the idea’s baby and toddler stage, they shelter it from any harm and are very choosy about its playmates. But, like anyone who has a child- or a puppy for that matter- knows that socialization is very important. It’s the same with your ideas.

Because one day your idea is going to go out into the world and interact with everyone else- and you don’t want it to be shy and reticent do you? You want it to be bold and confident and able to stand up for itself, to mix and mingle and grow to be stronger and hopefully profitable for you.

The solution? Let your customers play with it. Even before you sell it- create a platform or an opportunity with which you can say to them;

“This is my idea- it’s still in development, what do you think of it?”

They’ll find flaws in your perfect little baby, they will make suggestions of how to improve it and ultimately they will help you change it for the better. So don’t shelter it and play with it on your own, put it in the playground. 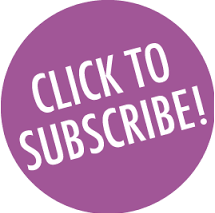